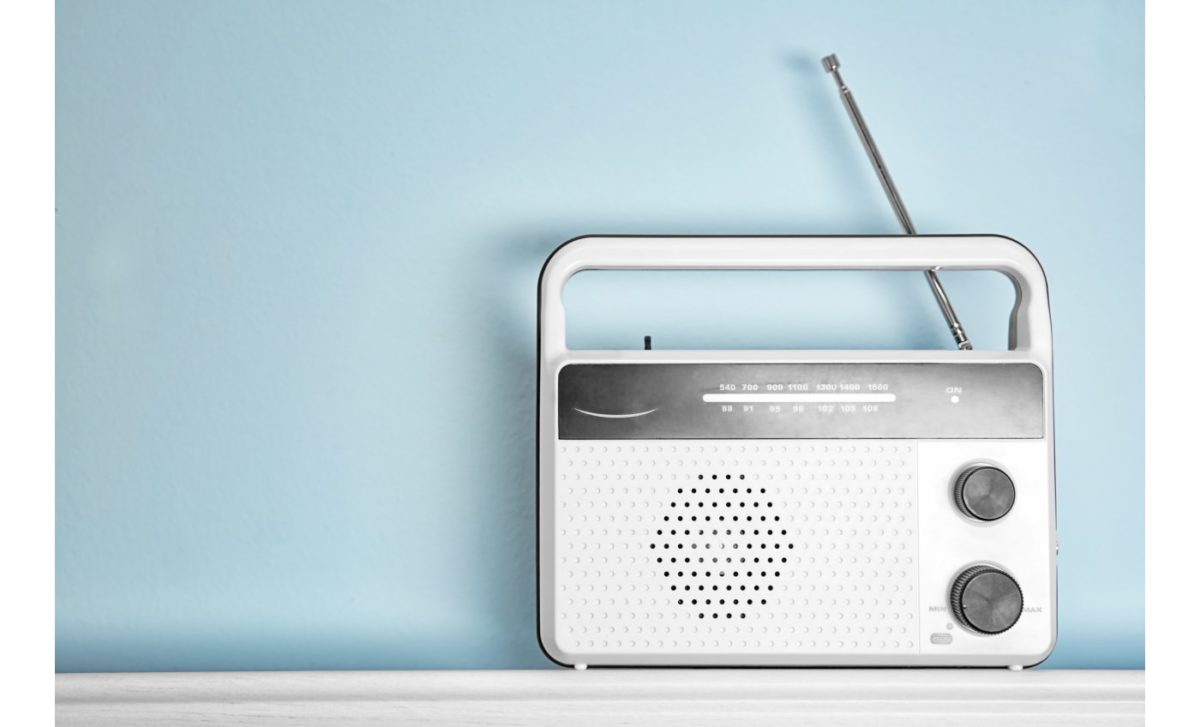 Aunty Ama always left even before the sun’s rays could be seen. Sometimes, when her busyness stirred me from the raffia mat, we shared, she was quick to urge me to go back to sleep.

If I did not wish to sleep any more, I would sit up and watch her as she prepared to go to Accra Market. She wanted to make sure she was there before all the fruits and vegetables that had travelled the night from their various destinations arrived. Her job was to help the big shop women unload the products to their stalls. Each time, she would tell me to make sure to eat breakfast and study hard before she left.

Mma Fatia’s porridge was my breakfast spot each morning. Sometimes she would tie it in the polythene bag for me or allow me to sit on the bench with her customers and drink it in a calabash. Aunty Ama had arranged to give her the money when she came back from work. The past 2 weeks since the new term started, my headteacher sacked me to go home. I have not told Aunty Ama about it. I did not tell her the headmaster wanted to see her, nor did I let her know it was because of my fees.

The last time I was sacked for fees, she sold the TV and the plastic chairs we had to the woman who lived across our street. Now all we have in our room apart from the mat and our clothes is the radio. I really like that radio. The radio is the one thing Wofa Kofi loved. He listened, every morning. to the big big english on the radio. I want to be like him. Someday, I will understand all the big words and things those people were talking about on the radio. I wanted to be like Wofa, to teach children too.

I never touched that shiny ash radio until the day Wofa Kofi did not return home. Aunty Ama said he had travelled to America and was not coming back. That day I cried. I cried a lot, but I did not let Aunty Ama see it. I did not understand how Wofa Kofi could have travelled and never told me. How could he have travelled to a place like America and said nothing about it? It was good to keep the radio just in case he came back. Even though Aunty Ama said he is not coming back, maybe someday he will come back, and he will not like it if the radio is no more there.

Now each morning, after collecting my porridge from Mma Fatia, I head in the direction of my school like I always did. What did I do? I would move from Pig Farm to walk around Roman Ridge, Dworwulu, Airport, all those nice areas, after changing my school uniform. In those places, I’m always careful. I don’t know why, but they do not like me being around there.

Once, in Roman Ridge, I sat under a tree counting the cars, when a man approached me and told me to get out of there. I had been doing nothing bad, just sitting there. He was angry and shouted that I should get up from there, or he will let his dogs chase me.

The porridge was enough for the mornings, all the walking had its toll on me. But what could I do? I had no money to buy food, and I was afraid to ask people too for food. There had been stories in my area of children who had taken food from a white pickup and had been sick since then. Aunty Ama had warned me to not take food from strangers.

One afternoon while walking around Abelenkpe, I saw some mango trees in a house. The trees had very ripe mangoes on it, some were even on the floor. I wanted to ask if I could go inside and pick those on the floor. I shouted “Agoo Agoo” but no one responded. Then I rang the bell. No one came.

After standing there for a while I thought maybe I can be fast and climb the fence and gather all the mangoes.The fence was low. So, I climbed the fence and went inside the house. The mangoes were so tasty. I ate as many as I could. Then I climbed the tree to pluck some ripe ones to take home with me.

As soon as I reach the upper trunk of the tree, I heard a honk at the gate. I stayed put.

A man opened the gate and drove his car into the compound. The man got out of his car with a dog.

From the top, I could see all the dog’s teeth. The dog had chains, really big ones I had never seen in my life before. It was breathing so loudly. Maybe If I stayed up there and did nothing, the man would go inside the house and I could jump out.

Then the man called out.

“Get down from the tree”

I held on firmly to the tree branch, not wanting to let go. The dog started barking and jumping towards the tree.

Would I ever see Aunty Ama again?

“What are you doing in my house, young boy” he shouted?

I knelt down and begged him. How was I to tell him this? That I had been hungry and saw the mangoes and came into his house to fetch them? The end had come, but too sooner than I expected.

The man started yelling. Yelling for some Kofi to come.

My ears grew hotter and my eyes overflowed in tears.

Would they take me to the police station?

I could not draw closer to him to beg at his feet. I was afraid the dog would tear me to pieces.

He was like those men who always came to Baba Abdul’s shop to sit and play draft. After complaining about how Kofi has been sleeping and allowed me to come into the house. The man asked Kofi to go and bring me food. All this while the dog had not stop barking.

My tears continued. I begged him, tried to tell him I will never come into his house again. My cries choked my words.

The mangoes I had gathered in the black polythene lay scattered on the floor. The man pulled a wooden bench closer and asked me to sit by him. Kofi brought the food, but I didn’t want to eat it. I begged him I did not want to eat it. He took the food and held it in his hands.

“Kofi, take the dog back to its cage.”

The man turned towards me, his face softened.

“God loves you” were the words that flowed from his mouth.

I wondered why he was telling me this?

He squeezed some notes in my palm.

“Buy some food” he added and asked me to gather the mangoes from the floor.

I never forgot those words.

I am a Ghanaian born in Tamale. This blog is filled up with thoughts on life situations and rantings. I live in Germany. I like to jog, eat food, make music and obviously write. View all posts by Nana Kesewaa

This site uses Akismet to reduce spam. Learn how your comment data is processed.

Any cookies that may not be particularly necessary for the website to function and is used specifically to collect user personal data via analytics, ads, other embedded contents are termed as non-necessary cookies. It is mandatory to procure user consent prior to running these cookies on your website.

We use cookies to ensure that we give you the best experience on our website. If you continue to use this site we will assume that you are happy with it.Ok